Jeremy Szafron is a Canadian television personality, host and producer.

Having worked as a journalist in front of and behind the camera throughout North America, Jeremy has interviewed countless celebrities and politicians including, Mikhail Gorbachev, the Kardashian sisters, Martin Sheen, Shaquille O’Neal, the late Jack Layton and Madonna.

Jeremy is best known as the West Coast Entertainment Commentator for CTV News Channel and is the former Guest Host on The Rush for Shaw Television. In 2010, Jeremy moved from Montreal to Vancouver to Guest Anchor an Orlando, Florida-based morning show for the duration of the Olympic Games. He was quickly signed as the new Host of FMA Weekly which also aired in Washington (viewers may recall a bleach accident that left Jeremy’s hair a regretable Kool-Aid orange colour).

Previously Jeremy was dubbed "Montreal's freshest face in television," as host of Entertainment Spotlight on CTV—a show highlighting fashion, entertainment/celebrity interviews and current affairs. He is also the celebrity spokesperson for the Zajac Foundation.

A born storyteller and public speaker, Jeremy also hosts fashion, sporting, design and corporate events all over Canada. Just don’t ask him to speak at your wedding.

Jeremy has engaged a variety of audiences while hosting anything from TEDx Kelowna to the exclusive GE Monogram Dinner by Design event. He has also spoken at many fashion and sporting events, openings, launches and a gala’s including OceanWise (a Vancouver Aquarium sustainable seafood conservation program).

Jeremy is also available for corporate bookings. To inquire about booking Jeremy to host your event, please contact us below. 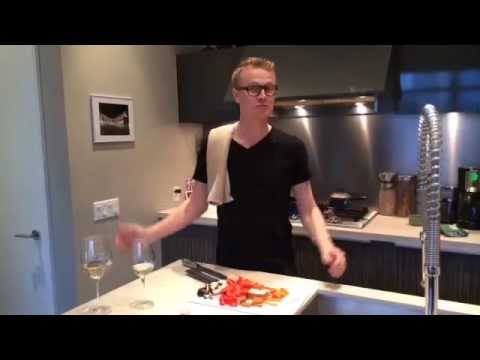 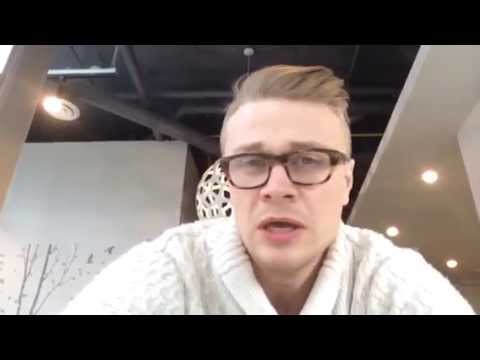 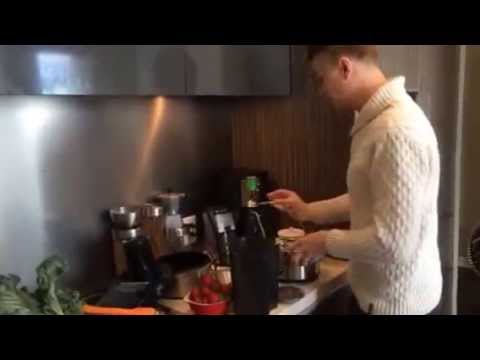 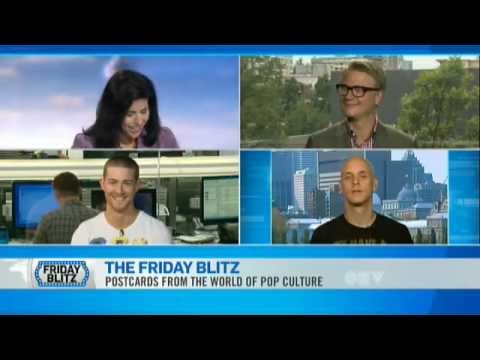 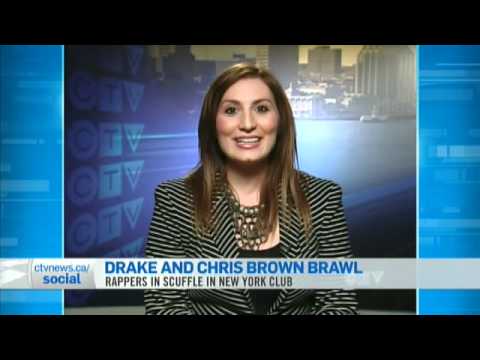 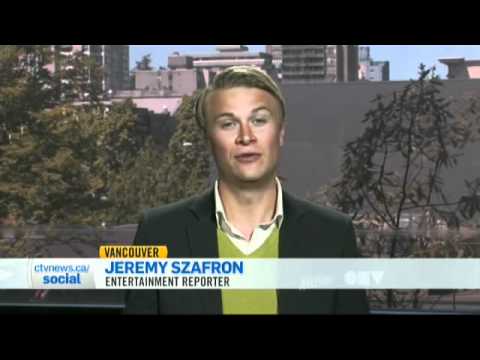 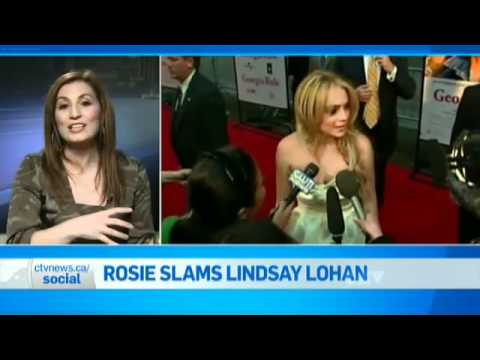 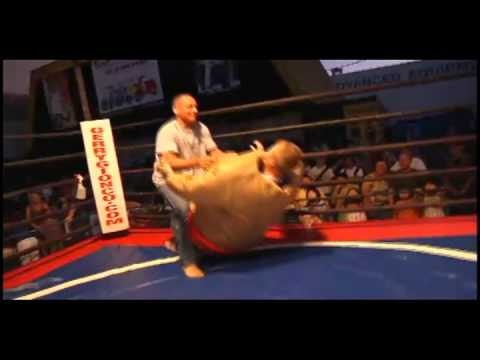